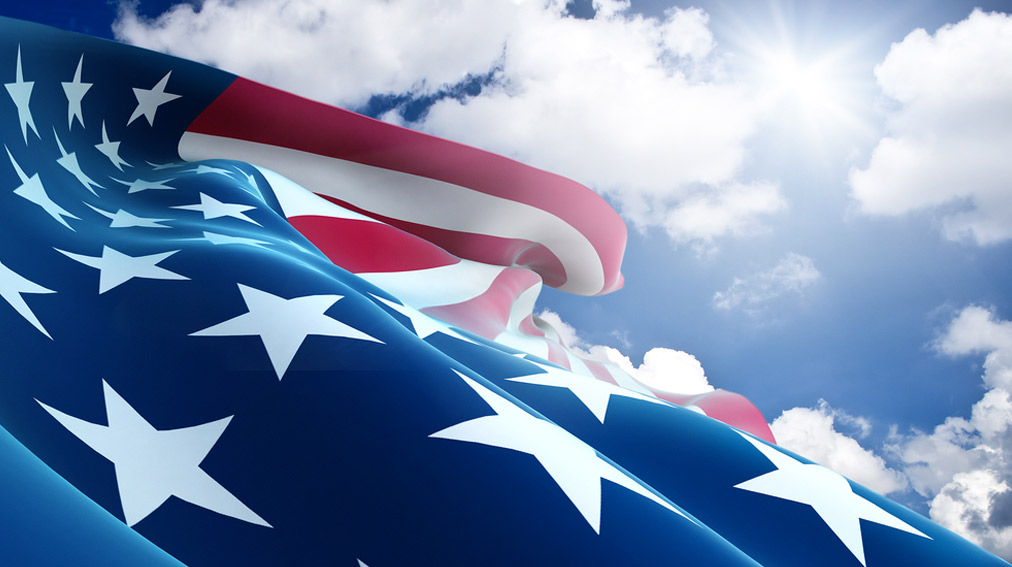 Because of the Internet, we are used to incredibly fast-paced environment, so much that we no longer take a lot of time to get deep into things. Rarely do we read a text that over 400 paragraphs or even over 140 characters. As a person who just finished writing a 320-pages book, I feel the weight of this mindset.
Undeniably, our privacy is gradually slipping under our control: we are living in the age of forcefully imposed “privacy communism”: all information belong to everyone. Like in any other form of communism, there is a downside that, in this particular case, appears in the form of a system where everyone shares everything, but lesser entities actually really own the data, paving the way to a monopoly of information characterized by many people who talk and very few people who are actually in the know.
In June 2013, as the world condemned the PRISM scandal, the number of Facebook users in Italy increased by 47% and the number of smartphone users increased by 28%. Globally, the number of Twitter users increased by 44%. This might appear contradictory – on one hand we are scared and we feel under control, while on the other hand we contribute to the widespread popularity of the very same instruments that are being used to control us. It’s a bit like when people complained about trashy TV shows, forgetting that we were the ones in charge of the remote control.
Honestly, I don’t know about the future of the “anything-goes-as-long-as-its-free” ethics. I think, or actually, I hope, that sooner or later the online community will understand the value of their privacy (just thinking about the latest AT&T initiative focused on privacy) and will finally be willing to pay a fee for the services that they utilize in exchange for more privacy and better personal data policies.
Alternatively, we might continue to embrace the current path, which is not necessarily a bad thing. The current public mindset could lead to a “culture of transparency” where nobody has anything to hide – much like some sort of collective outing where tastes, preferences, habits and even vices are publicly exposed. In this culture, sharing would be the keyword and people would talk about themselves with everyone publicly. To paraphrase Banksy, who was actually quoting Andy Warhol, “in the future, everyone will [long to] be anonymous for [at least] 15 minutes”.